This site uses cookies to store information on your computer.

After few years of experience in blocks expansions I decided to start my own company. H.M TARN granite works from 1st June 2013 and coopers directly with several quarries located in Sidobre (southwestern France). Blocs are sold and shipped mainly to Central Europe (Poland, Czech Republic and Slovakia).

Year 2018 is very special to me as it’s just been 10 years since I joined the granite industry. He is also the year when I started cooperating with a Brazilian company CORCOVADO BRASIGRAN and since May I have had a pleasure to be their exclusive representative in Poland. 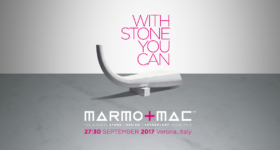 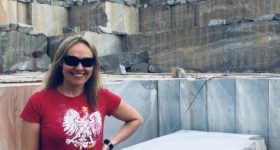 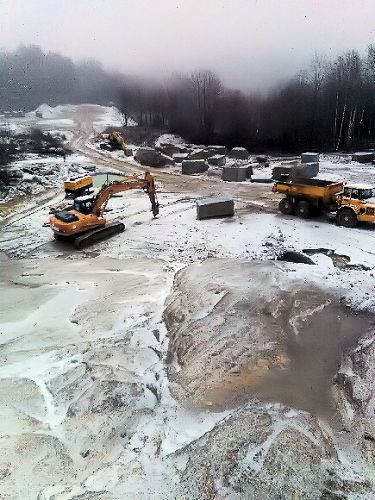 Granit Tarn is mined in south-western France, in the department of Tarn (hence its name), in a massif called Sidobre, near Castres. Its remarkable properties, such as very low absorbency and total frost resistance, make it one of the hardest and best granites in the world.
Its visual and aesthetic aspect is also unique because of its nice, gray color and very regular grain size.

French granite Tarn is known all over the world. This is evidenced by numerous facades of buildings, floors and pavements that were made of it, among others: 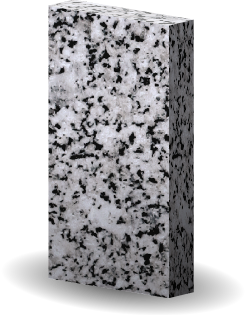 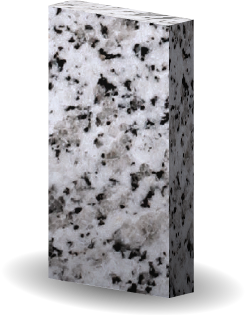 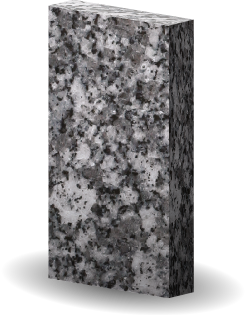 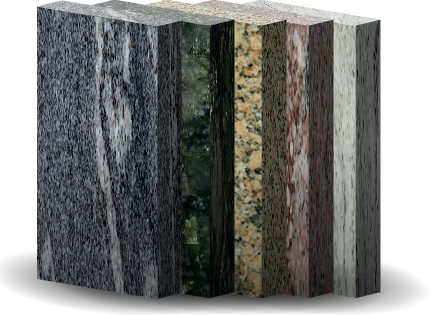 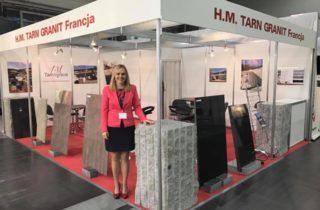 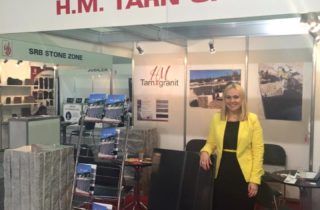 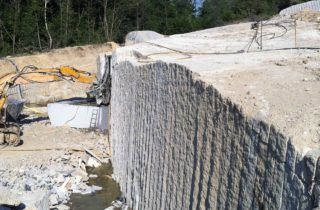 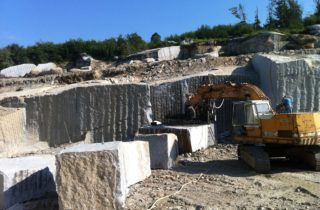 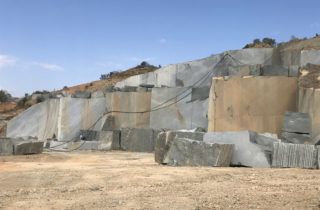 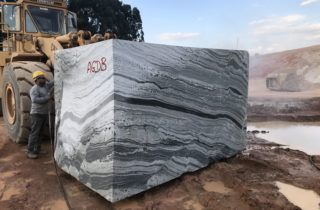